Solving the complexities of remote hiring
Using simple design and intuitive workflow, Justworks is able to help Qubit manage their needs abroad and expand across the U.S. 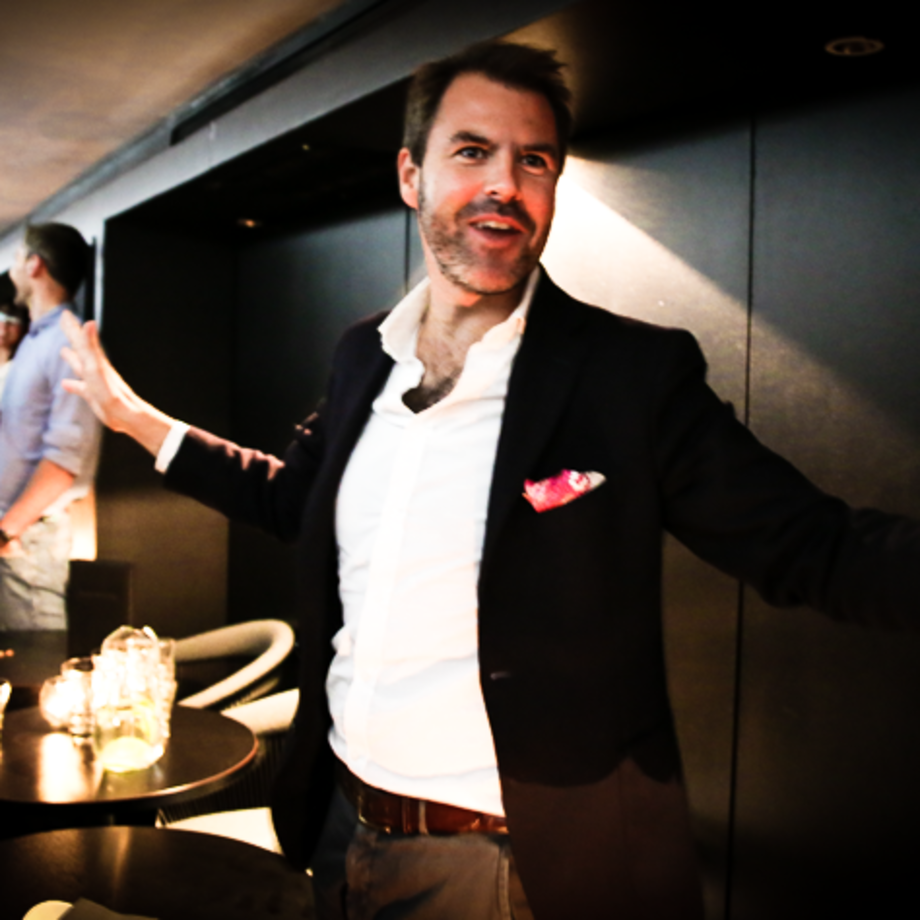 Based in London, Qubit was tired of the old tech they were using to manage their growing U.S. team. They needed a better solution to deal with administrative tasks.

Justworks helped Qubit navigate the various requirements and regulations of hiring in different states, and process all the variable salary payments for their team.

On top of it all, by offering access to health insurance through Justworks, Qubit saved in the region of $60,000 on projected costs for the year.

Founded in January of 2010, Qubit helps their clients build customized web experiences. Their technology helps their users improve conversion rates and optimize their sites based on unique customer data. Originally started in the UK, the company recently decided to expand to the US and Joe Clark, Qubit’s Group Financial Controller, has been responsible for making sure the company’s expansion to the US goes smoothly.

He sat down with us to talk about how Justworks helped him make that transition easier as they grew in multiple states. Using simple design and intuitive workflow, Justworks is able to help Joe and Qubit manage their needs abroad. Robust technology and easy to use tools have saved time and money and allows Joe to rest assured that all of his needs are being handled properly and in a timely manner.

"We were able to save in the region of $60,000 on projected costs for the coming year."

Our easy-to-use HR tools help you organize the information and relationships that make up your workforce.

Get tips on managing remote teams:

We're here for you and your team 24/7, with expert support from real people.

When Qubit first expanded, Joe recounts using a competitor and having a hard time getting started. “[Before using Justworks] we were working with a [competitor] who were pretty abysmal in terms of level of service and their technology was very old. Their online platform was very clunky. They weren’t able to help us in any way with any of the state level registrations and the rest of the administration that goes with that. I was wasting an awful lot of time just trying to do basic administration for our growing U.S. team, it wasn’t working out and I was getting pretty frustrated.”

Since migrating to Justworks, Joe says he saves about a full 2-3 days of work a month, days he can spend on other activities. “I would say I probably spend around one day a month administering the U.S. payroll at the moment using Justworks. Previously, I think I probably spent a good three to four days dealing with all of the rubbish, all the letters and paperwork that were coming from the U.S.. It’s at least two days a month I've saved by using you guys. [Your team] is an absolute gem, really knowledgeable and approachable when it comes to helping me to understand what we need to do in terms of the compliance and all the rest of it.”

In many cases, payroll isn’t just paying out the same annual salary twice a month. When your company starts to grow, a lot of new circumstances will pop up and Justworks helps to simplify complex constraints. In Joe’s words, “We pay quite a lot of variable salaries: commissions, bonuses based on performance of our sales and market development teams. Each cycle when we used [our old payroll provider], I would need to keep a manual document where I would make note of the payments which were coming due based on various criteria. It was quite labor intensive, I’d often be dipping in and out of this document over the course of the week just to add things as they came up in my emails.

“What I really like about the Justworks system is that you don’t have to do that anymore because all I do now is log into Justworks, go to the individual and schedule a one-off payment. Then I can forget about it.”

Hiring employees in new states can be quite challenging. Different states have different regulations and requirements that Qubit had not expected. “We’re expanding the U.S. team in many different state level jurisdictions. There’s lots of regional tax law that I don’t have to get bogged down with anymore. Previously, I would have been up to my neck in trying to keep a handle on the various city and state level deductions and contributions, for example. I don’t have to think about that anymore - that’s outsourced to Justworks, which is a dream come true, especially when you are faced with managing all of this from the UK.”

With their previous provider, Qubit had actually been unable to pay one of their employees in Massachusetts. “There was, for example, one employee, and this was actually the circumstance that forced our hand to move away from [the competitor], it was a Massachusetts state level tax enrollment that we weren’t able to process through [the competitor]. It was taking months to get this completed and I had to pay somebody in Massachusetts. Since I wasn’t able to pay this person, we ended up with two or three months of backlogged salary that he hadn’t received, which is clearly unacceptable.”

Health insurance is never an easy decision. It impacts all of your employees and can be quite sensitive based on your needs. For Qubit, getting healthcare through Justworks was a simple experience.

“Our decision to go with Justworks on the medical and dental insurance was based in part on the level of customer service and the impressive tech that we had experienced. This gave us confidence that a similarly robust solution would be offered on the insurance side of things. The transition was relatively painless, there was some form filling to be done but it was much easier than expected. In addition to significant time saved through outsourcing the admin to you guys, we were also able to save in the region of $60,000 on projected costs for the coming year.”

Because Qubit already had a solution in place, Joe was worried that transitioning them would not be worth the trouble. In the end though, onboarding was a breeze. “It was smoother than I had anticipated. I sent out an email letting everybody know that we were going to go live with Justworks and to expect an enrollment email to come through from them directly. Everyone then just followed the instructions in the system generated email and it was as simple as that.(…) All in all, it was very painless.”

Plans Built for You

Find a price and plan that fits your growing business.

See Justworks in action with a quick demo.

Ready to request a demo?